The statement that the Earth’s biota is entering a sixth ‘mass extinction’ has been quoted many times over the years. Proving it, however, has been an issue. It’s a long and difficult process to confirm that a single species has gone extinct as you have to ascertain that there are no longer any individuals alive in the wild or in captivity. Imagine how hard this is to do in practice when you’re working in remote and inhospitable areas, then multiple that by the number of species on this planet! 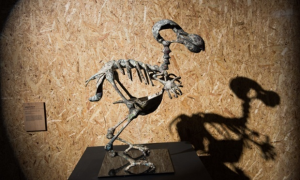 On Friday, Dr. Gerardo Caballos published a paper stating that even when they analysed the most conservative extinction rates, the rate at which vertebrates were being lost forever was far higher than in the last five mass extinctions. A sixth mass extinction, therefore, IS beginning. They estimate that it would grow to rival the last great catastrophe of the past, when the dinosaurs and much else died out 65m years ago, in as little as three human lifetimes. The team behind the new analysis said “rapid, greatly intensified efforts” would be needed to stop or slow the extinctions currently underway.

Rather than being depressed by this news, let’s each take personal responsibility to intensify our efforts to live more harmoniously on this planet. The time to act is now and nobody is too small to make a difference. 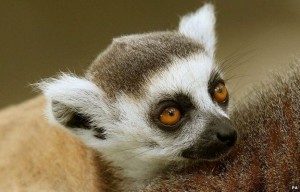 My mission:
According to the IUCN, the lemur faces a real struggle to avoid extinction in the wild in the coming years.
In November, I’ll be travelling to Madagascar to see if ecotourism is a viable tool in keeping their populations extant. 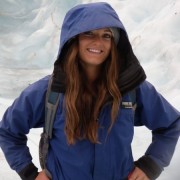 Thank you for entering my little pocket of cyber space that I’ve tried to fill with as much passion, pointers and pictures as possible. Promoting wildlife watching holidays as a sustainable conservation tool is what drives me every day. It’s an ever evolving project and there is always room for improvement so please so let me know if you have any suggestions or ideas as to how I can develop my message further.

I will be adding new articles each month on the destinations that I visit. If you’d like to join my mailing list for vacation inspiration, please send me a note on my contact page and I’ll make sure you’re updated when a new article goes live.

I really appreciate you taking the time to explore my project and I hope it inspires you to go on your own eco-adventure. 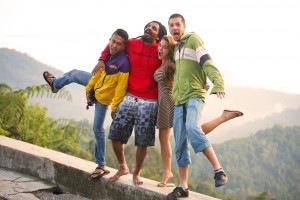